Sacred architectural monuments in the North

Over 1100 years of Christianity in Bohemia.

This tour around monuments and treasures of the heritage of Christianity in the country will begin at the Slavic fort in Budeč. Here you will see the oldest preserved sacred and stone architecture, St. Peter’s and Paul’s Rotunda from the early 10th century.

Next, we will visit a magical place with a glimpse of positive energy in the unfinished temple of the Monastery in Panenský Týnec. Later on, in Most, you will see a unique late-Gothic temple which was saved from the coal mining by being relocated about 900m on tracks. After lunch we will visit the majestic cistercian monastery in Osek – a pearl among Czech monasteries. You will also see the foundations of the Protestant church in the city of Hrob – whose violent demolition in the 17th century contributed to the beginning of one of the worst European conflicts to date – the Thirty Year’s War. Finally, we will see the romanesque crypt in the monastery in Teplice, with the remains of the founder – Queen Judith. History, beauty, meditation, reflection. 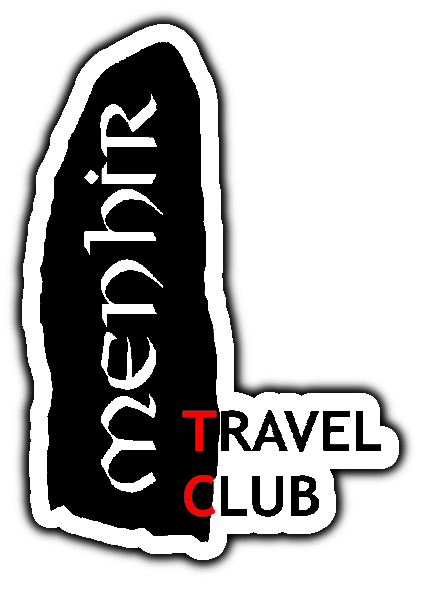 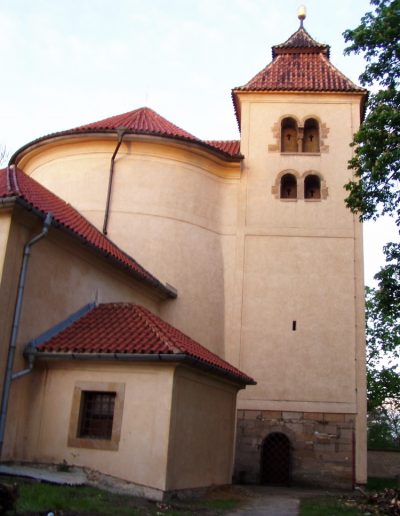 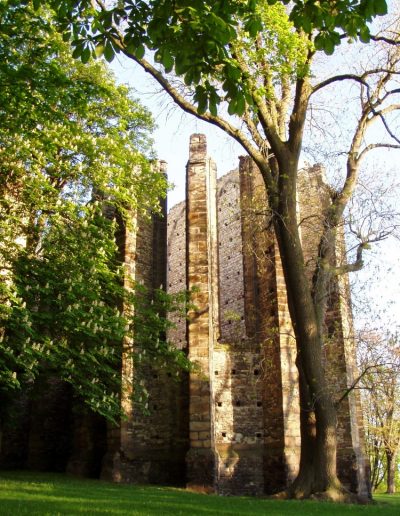 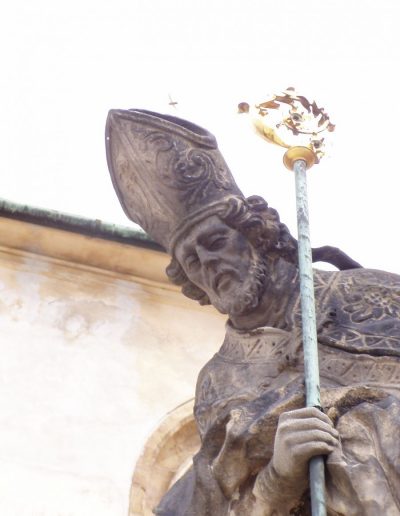 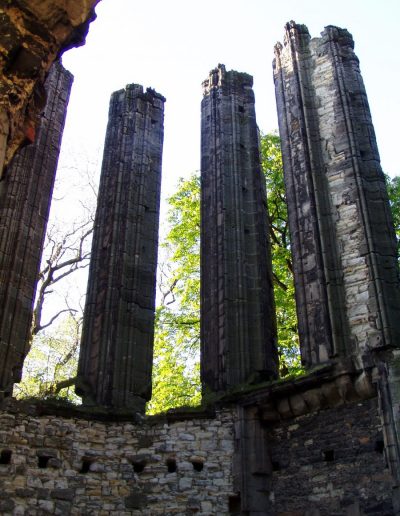 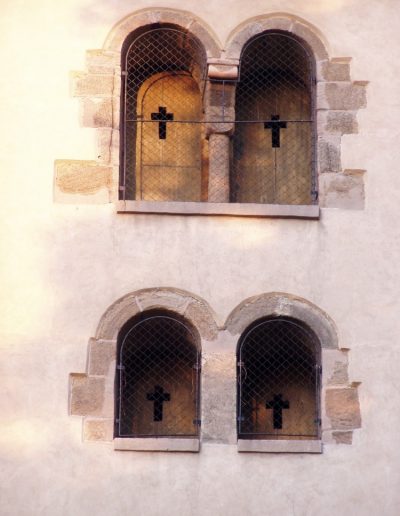 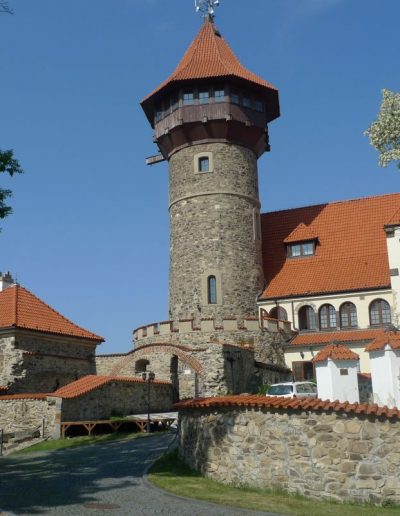 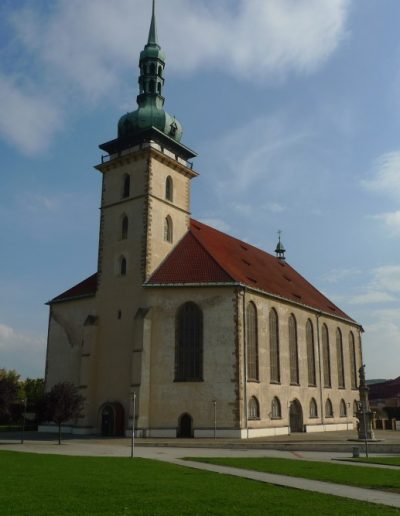 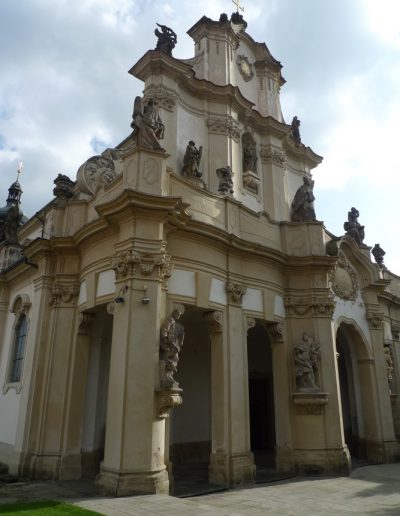 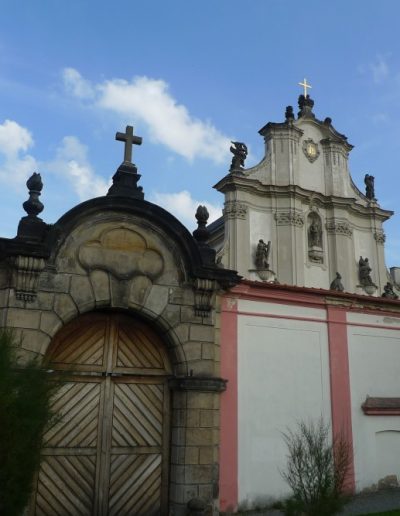 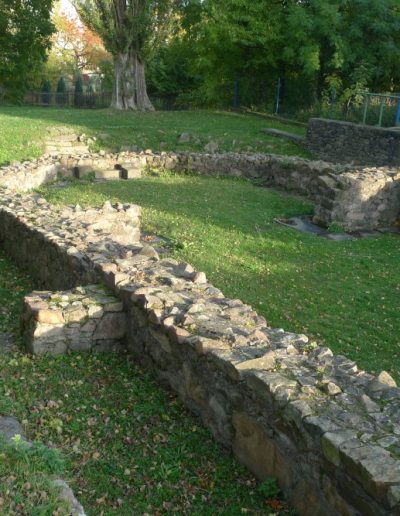 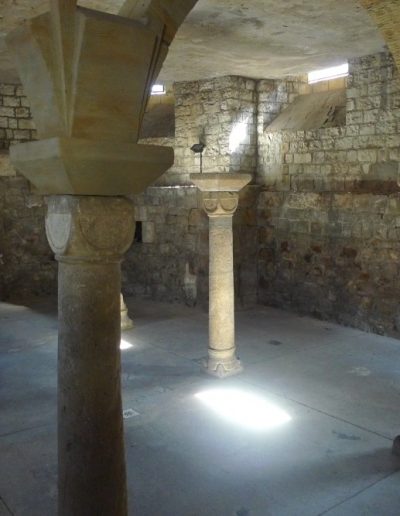